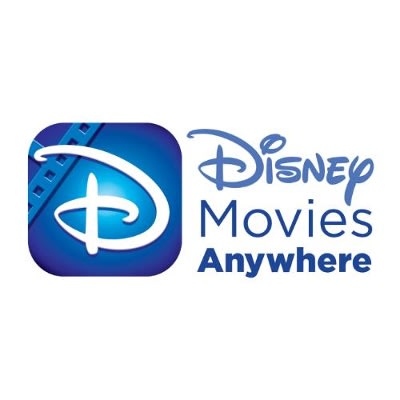 In 2010, two initiatives around Digital Rights Locker (DRL) were bubbling.  On one hand, DECE was a large consortium of companies that created UltraViolet (UV).  On the other hand, Disney was designing its own solution KeyChest.

During these four last years, UV has started to have mild adoption and deployment.  The latest news is that UV is available in more European countries. For instance, in France, we start to see on TV advertisement the presence of the UV logo for new titles.  Nevertheless, UV did not make an awareness campaign (at least in France).  Most French customer have no clue of what UV is.

Meanwhile, Disney did not join UV, neither promote KeyChest.   Some people thought KeyChest to be dead.  Since February 2014, the situation has changed.   Disney launched a new service: Disney Movie Anywhere.  User can open a KeyChest account to access the DRL and also use her iTunes account (Remember that Disney and Apple have very close connection).  The service is currently only available in the US.  It is said that other content owners may join.

Of course, currently UV and KeyChest are not interoperable, meaning that users should have both a UV account and a KeyChest account to access a large catalog.  Is a new war of standard starting?   DIsney, with its interesting catalog (cartoons, movies, Marvel, Star Wars…) and Apple are serious opponents.

A little bit of auto-congratulation:my book describes in details both UV and KeyChest.   Not a bad decision.